Brussels has been ‘preparing for worst’, with options ranging from tariffs on UK imports to ditching deal

David Frost, the UK’s Brexit minister, has warned there is a “gap” between the EU and the UK negotiating positions as he enters talks with the European Commission over changes to the arrangements for trade between Great Britain and Northern Ireland.

The EU has offered to sweep away most customs and health checks on animal and plant products entering Northern Ireland under a revision of the current system but both sides privately recognise that fundamental differences remain between their visions for the future. 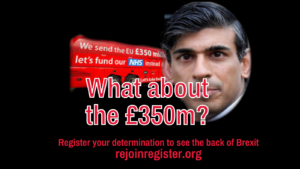