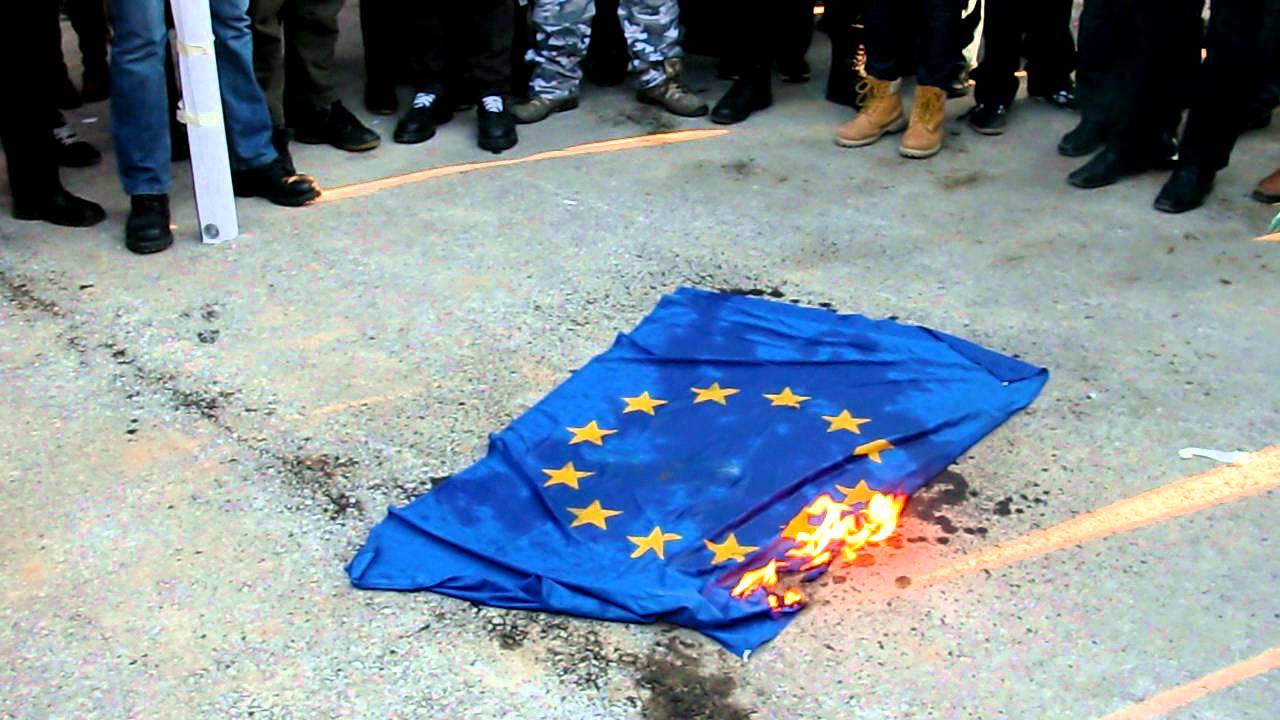 Will Hutton, prominent journalist for The Observer, heavily criticised Best for Britain at their relaunch event on Monday for being “defeatist” and giving up on the pro-European cause.

Hutton asked Best for Britain what they believed was the future for the relationship between the UK and Europe as their new strategy lacked vision and clarity. Hutton accused the battle weary campaign group of “raising the white flag” and giving up on Europe.

“We have transitioned from being a temporary campaign against Brexit, to being a permanent organisation for internationalist values and working with the world.”

Best for Britain’s new strategy calls for a “Truly global UK” echoing the words of many pro-Brexit Tory ministers ranging from Raab to Johnson himself. Many pro-Europeans feel let down by the move and feel that Best for Britain has given up.

Hutton criticised Best for Britain for only namedropping ‘Cooperation with Europe’ without setting forward a new model for a UK-EU relationship to replace the current deal which is widely known to be insufficient. Hutton suggested Best for Britain at least look towards Switzerland or Norway for inspiration.

With growing disappointment with the big campaign organisation new pro-EU groups have been popping up to fill the void left behind. A prominent and feisty upstart, Volt UK was the first political party to come out for Rejoin. It has grown from seemingly nowhere over the last 3 months following the anger in the pro-EU movement of Labour and the Lib-Dems to have a clear pro-EU stance. Volt is even fielding candidates in both the London and Scottish elections calling explicitly for Rejoin.

Stay European, a somewhat outsider campaign group, cooperating little with others, is set to publish a scathing letter in The New European criticising the big pro-EU groups of failing to call for Rejoin. It is set to cause more strife and division within the pro-EU movement. The letter reads:

“…Yet political parties reject rejoining, or at best declare it an issue for the distant future. Even some former Remain groups dare not speak the word ‘rejoin’ – and so half the population sees its view dismissed as a pipe dream…”

With the departure of Best for Britain from the pro-EU scene time will tell who will be the next organisation to step up to the plate and carry the EU flag forward.