Volumes of goods shipped directly from Ireland to the EU on new Brexit-busting ferry routes have rocketed by 50% in the past six months as exporters seek to avoid travelling across land through Great Britain, according to official data.

Figures published by the Irish Maritime Development Office (IMDO) show significant traffic diverted away from the traditional routes between Dublin and Britain to some of 32 new ferry services direct to ports such as Le Havre, Cherbourg and Dunkirk in France and Zeebrugge in Belgium. 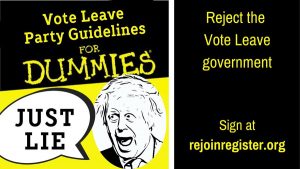